In June 2022 Take Note Theatre was awarded the lease to operate the Theatre above the Tabard pub.

Take Note Theatre was established in 2018 by Simon Reilly and Sarah Reilly, and brings together established and emerging theatre talent to bring new and classic stories to the stage.

Simon was the General Manager of the Tabard Theatre from 2008 to 2019. He founded Take Note Theatre, with a focus on family entertainment and fostering early engagement in the arts, to continue producing high quality theatre for West London audiences. Notable productions include The Importance of Being Earnest (Tabard), Sherlock Holmes and The Invisible Thing (Rudolf Steiner Theatre) and Lotte Moore: A Child’s War (Linden House).

Currently Head of Production at Fourth Monkey Drama Training, Simon has worked as a theatre marketeer at the Hackney Empire and Warehouse Theatre, as well as being a freelance producer and production manager over the past 20 years.

“I’m delighted to be returning to the Tabard and to the wonderful community of Bedford Park, Turnham Green and Chiswick. We look forward to bringing the local audience a wide range of theatre, comedy and entertainment, and to developing opportunities for local young people to get involved in the arts.”

Sarah started her theatre career as an usher at the Leicester Haymarket Theatre and worked as a performer with Theatre in Education company “Theatre for Youth”, touring Scotland and North-East England in the early 2000s. More comfortable behind the scenes, she started working in Fundraising at the Orange Tree Theatre, alongside freelancing as a producer, and has built a fundraising career supporting small charities, theatre companies and other arts organisations to secure income from trusts and foundations, lottery funding and other sources. Sarah is also a Trustee of Mercury Musical Developments, which is dedicated to developing new musical theatre in the UK. If you’d like to talk to Sarah about fundraising consultancy support for your charity, visit her website for more information.

Sandra is a Chiswick based Stage Manager. She worked In-House at the Tabard between December 2012 and July 2019, and in that time worked on over 40 main productions including Stig of the Dump, Tied to the Vicarage, The Little Match Girl, DogEnds, Lotte Moore: A Child’s War, Wastwater, Proof and An Ideal Husband.

Nick Bromley’s theatre career spans some six decades and has taken him from London to Lublyana and back again.

Trained at the Royal Central School of Speech and Drama before its regal elevation, he worked in rep and on tour before his first London engagement in 1966. A Company Stage Manager since 1971, he has worked on many musicals and plays in the West End, including, most recently, Love Never Dies, King Charles 111, No Man’s Land, and Tartuffe.

He is the author of two books, Stage Ghosts and Haunted Theatres and Theatre Lore, both available from LNP Books. He has also written two plays for children, Lotte Moore: A Child’s War and Meet the Teaspoons!, both originally produced at the Tabard.

Alyssa is nine years old. She is very excited to be coming back to the Tabard where she spent a lot of time in her early years. She’s been busy designing logos in her notebook at playtime and helping to decide which family-friendly shows we should present in the coming years. She’s looking forward to working in the box office when she’s old enough.

As we get the theatre up and running, we look forward to building our team of creative and production associates, as well as to broadening opportunities for young and emerging talent to get involved through volunteering, internships and trainee schemes. Please keep an eye on the website for forthcoming job and volunteering opportunities.

If you have a show that you think would be ideal for the 78-seat Tabard studio space, please see our Theatre Hire section for more details about what we’re looking for and how to get in touch.

Opened in 1985 as the ‘Tabard Theatre of New Writing’, the theatre above the Tabard pub was founded by the actress Andrea Black, with the help of the playwright Sam Dowling, the actor Ron Forfar and the playwright Dale Reynolds. It operated as the Tabard Theatre until 2019, when it was renamed to Chiswick Playhouse. In 2022, as it reopens, the Tabard name will return.

Find out more about the Tabard Theatre’s history on Wikipedia 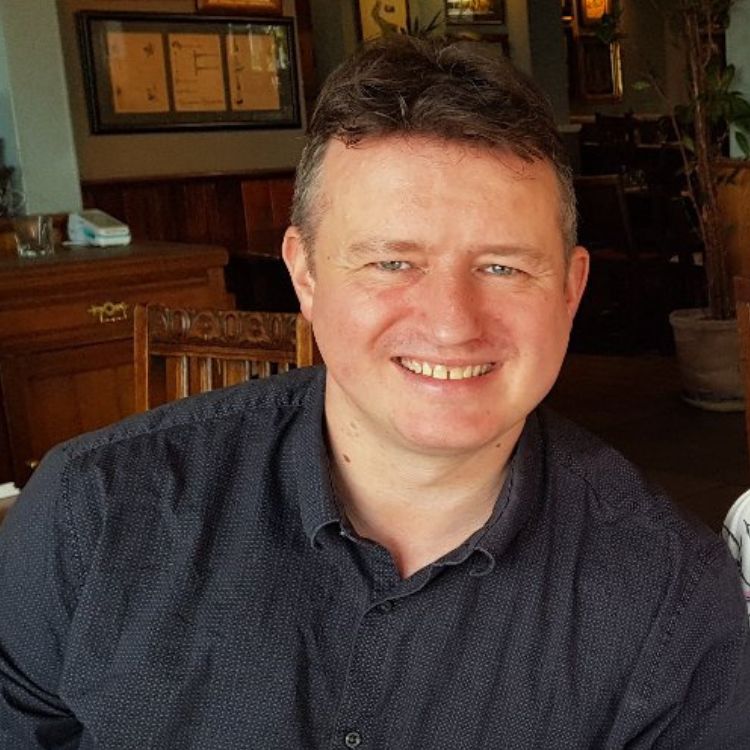 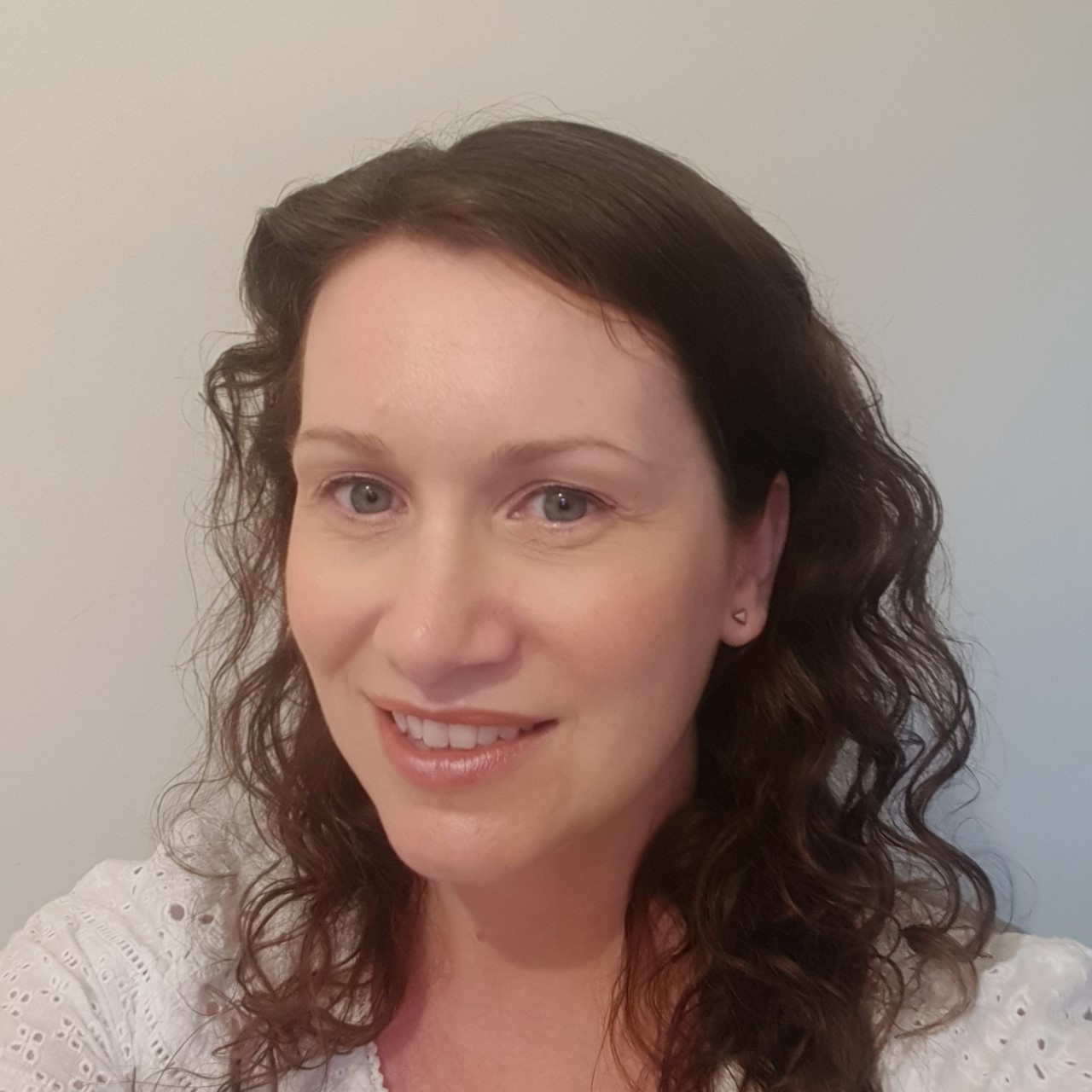 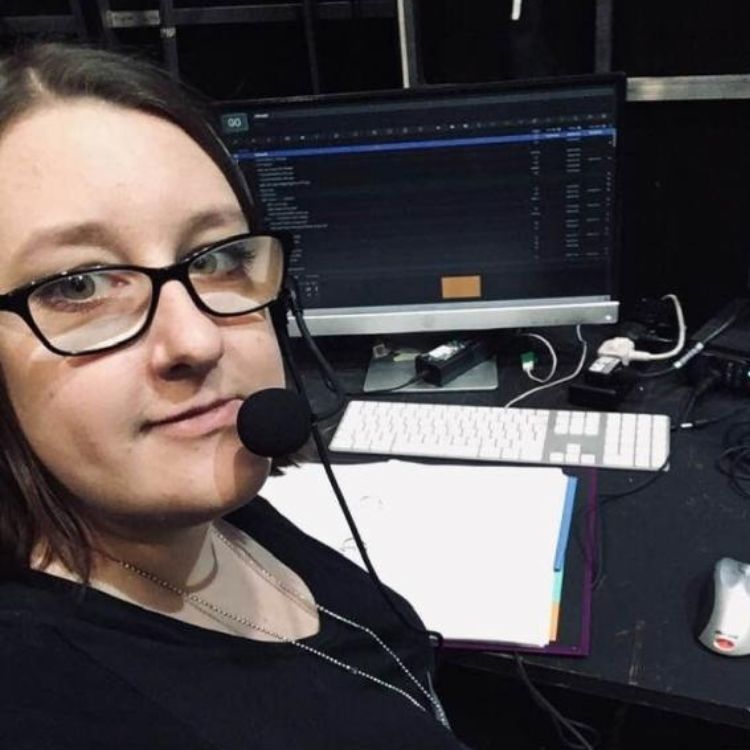